Spread the news and leave your views 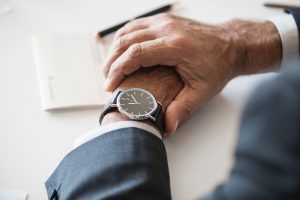 The Science Story – How we should analyse

Apparently I am racist sexist and priviliged! 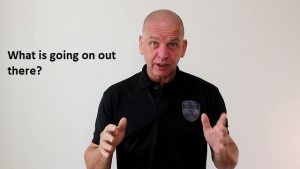 What is going on out there? 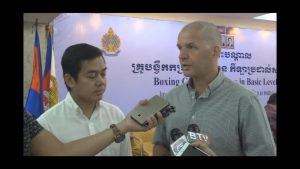 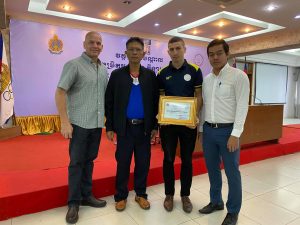 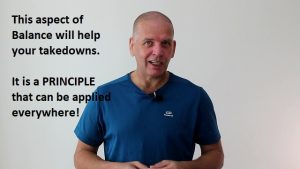 When is a shock not a shock 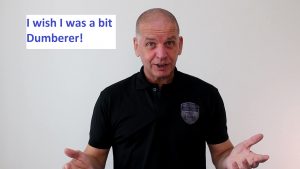 I wish I was a bit Dumber

Russell is the Worlds Leading Pressure Point Fighting Coach. His systems are in use with nearly 100 Police Academies. He has helped 1000’s of Martial Artists massively increase their skills – almost overnight. 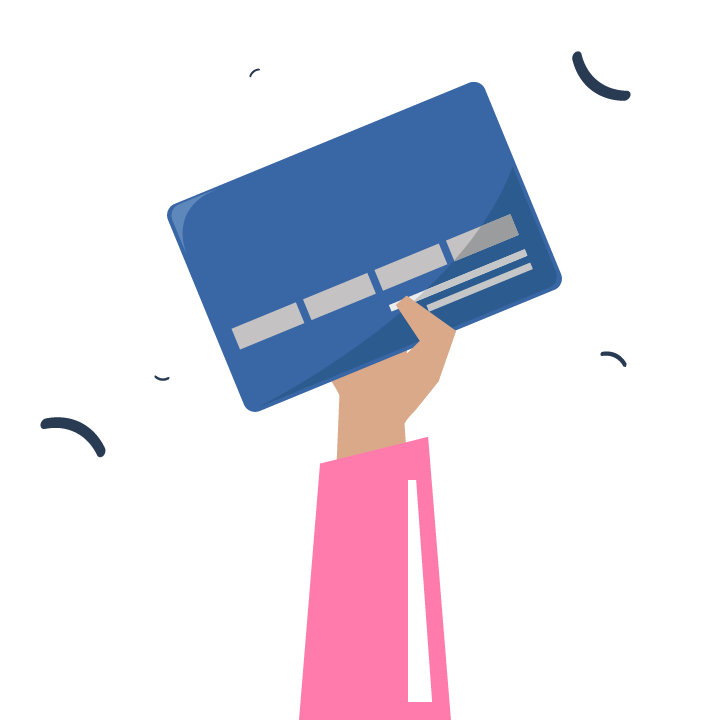 On All Products
That are already on special Offer